From our branch in Hassocks, Stuart & Partners operates as letting agents in the Burgess Hill area.

Burgess Hill is a prominent town in West Sussex, and sits close to the border between West and East Sussex (it was actually in East Sussex until 1974). It provides spectacular views of the nearby South Downs National Park, along with much by way of beautiful English countryside and gardens to explore.

With approximately 30,000 residents, it’s the fourth biggest town in the entirety of West Sussex, behind Crawley, Horsham, and Worthing. 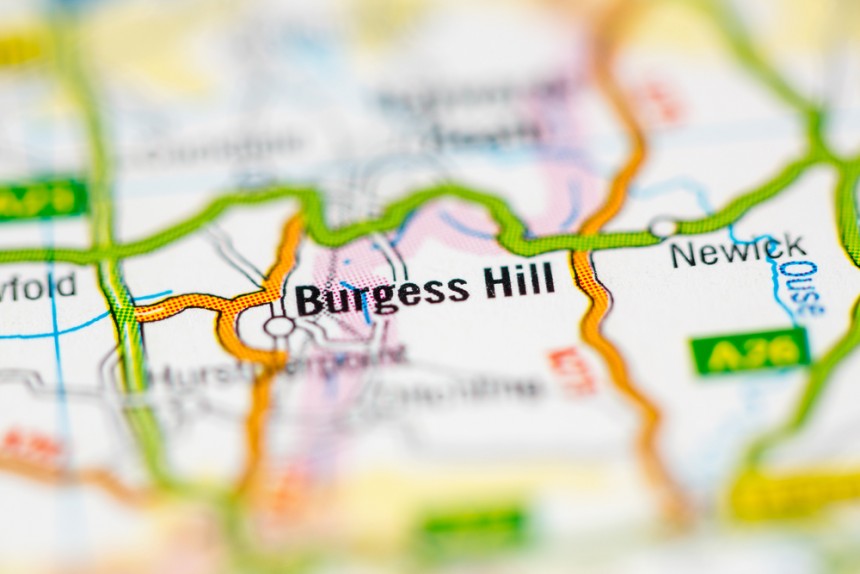 Burgess Hill station sits on the Brighton Mainline, and you’ll be able to get one of four trains an hour to Brighton (just a 15 minute trip), or five to London stations (between 45 and 65 minutes).

Moreover, there’s easy access to the motorway network – especially useful if you need to go to either Gatwick or Heathrow airports.

Burgess Hill’s main supermarket is Tesco – and has two shopping centres…that are actually right next to each other.

First is The Marlets, that has a total of 31 shops split between big high street names and independent retailers. Next door is Market Place Shopping Centre, containing 30 stores.

And excitingly, there’s a £65 million project to revitalise Burgess Hill Town Centre that’s been approved by Mid Sussex Council. It includes plans to build a 10 screen cinema, an extra 70,000 feet of retail space, a library, a gym, and a hotel!

There’s a wide range of clubs, societies and organisations that cater for all social and cultural needs and which contribute to the quality of life within the town. Everything from an amateur radio society to bridge clubs can be joined!

Particular highlights include a summer festival that takes place in June, a bonfire night in September and the Christmas Celebrations in November and December.

Burgess Hill’s main leisure complex is The Triangle – containing a gym, swimming pool (and lido in summer months), regular exercise classes, as well as available-to-hire tennis and squash courts and an all-weather pitch.

For horse lovers, a mere mile outside of the town is the All England Jumping Course – home of the famed Hickstead Trials.

Should you wish to find a bit of greenery outside to spend a nice day in the sun, look no further than the Burgess Hill Green Circle Network – a number of joined up green spaces around the town that are protected so that wildlife can flourish. It’s a free route to explore by either foot or by bicycle. We would particularly recommend checking out St John’s Park, right in the heart of the town. 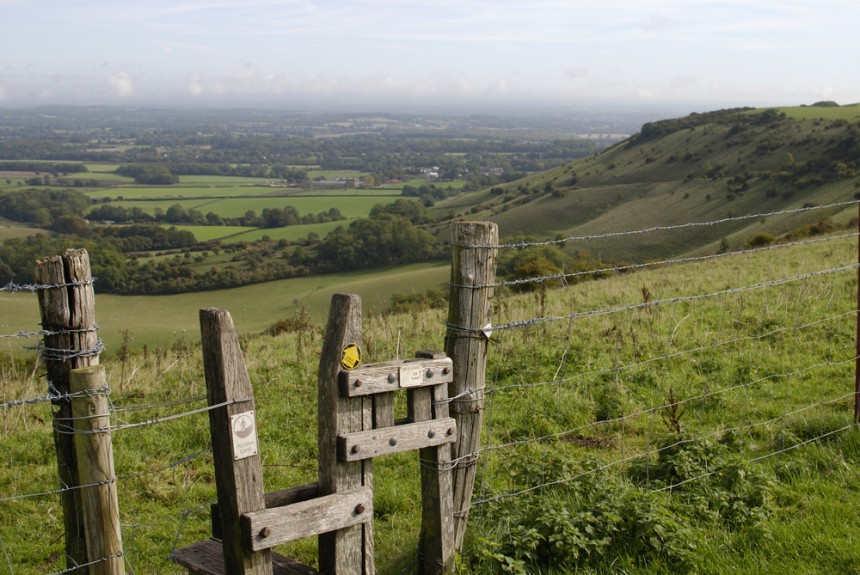 Burgess Hill has a number of schools within its boundaries. Should you be moving to the area and have school-age children you’ll be spoilt for choice!

The infant schools (4-7 year olds) are: The Gattons Infants School,

Not sure which might be the best? Compare them using the latest school league tables.

Council Tax is payable to Mid Sussex Council and is based on the valuation of the property you’re living in.

Our Hassocks branch is located on Keymer Road, Hassocks.